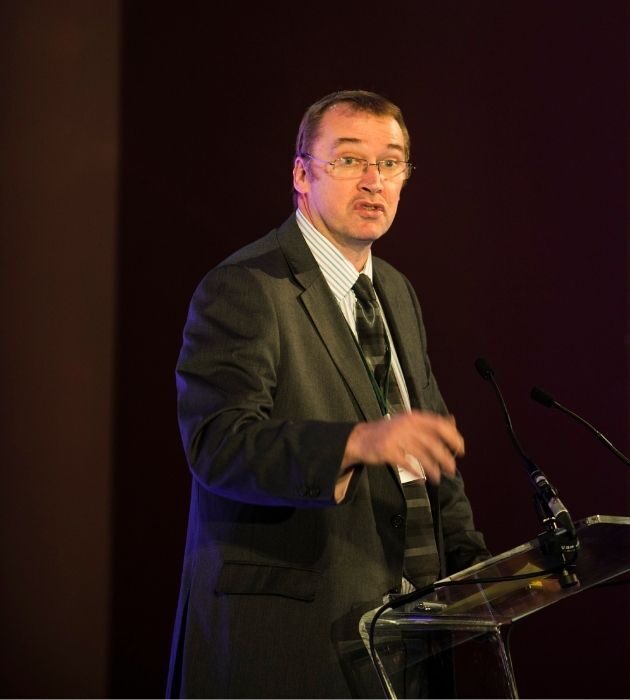 Following a period of 12 years working on and managing projects that provided treatment to the homeless, drug users and offenders, Mike held the post of Deputy UK Anti-Drug Co-ordinator from 1997 until 2001. His duties included the creation of the UK’s first National Drug Strategy and the oversight of its early years of implementation. From 2000 to 2003, he was the President of the European Union drugs agency, the European Monitoring Centre on Drugs and Drug Addiction (EMCDDA). Here he steered a three-year work plan which involved the collation and dissemination of research and analysis on drug use, problems and responses across Europe. During 2001 to 2002, Mike also held the post of director of performance at the National Treatment Agency, set up by the UK government to oversee the rapid expansion of the drug treatment sector. In November 2002, he left to work for the United Nations Office on Drugs and crime in Vienna. On returning to the UK and the non-governmental sector, Mike worked for a year as chief executive of The Blenheim Project, a provider of community treatment services in London, before taking up his current post as chief executive of The Forward Trust (then RAPt) at the end of 2004.