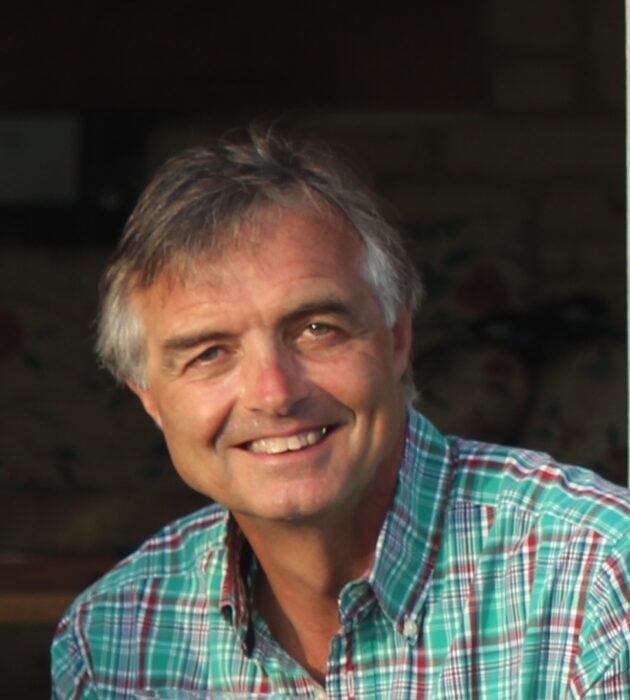 Mick May successfully set up and grew the social enterprise Blue Sky, an organisation focused on helping ex-offenders find employment after release. Blue Sky now sits under the umbrella of the Forward Trust and over the past decade and a half has helped thousands of released prisoners into jobs. In 2016, Mick’s work with ex-offenders was recognised and he was awarded an OBE.