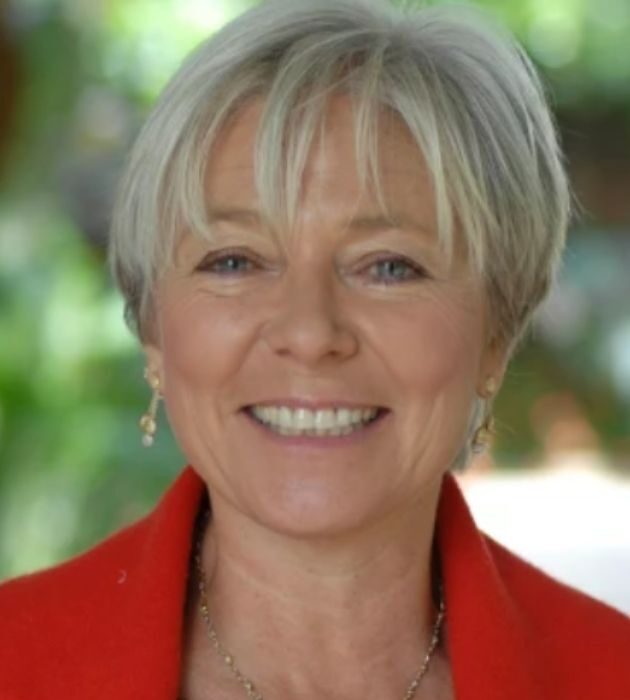 Benita is a founding Trustee of Place2Be and a qualified counsellor. After 19 years, Benita stepped down as CEO in 2014 and continues to support the organisation enthusiastically through her new role as President. Benita received an OBE for services to Children and Families in 2007; was awarded an Honorary Doctorate of Law from the University of East London in 2009; received The Beacon Judges’ Special Prize for Outstanding Philanthropic Achievement in 2010; and in 2014 was awarded an Honorary Doctorate from the Institute of Education, University of London. Benita was made a Dame Commander of the Order of the British Empire in the Birthday 2016 Honours List in recognition of services to education, and has been a trustee of Forward since 2012.